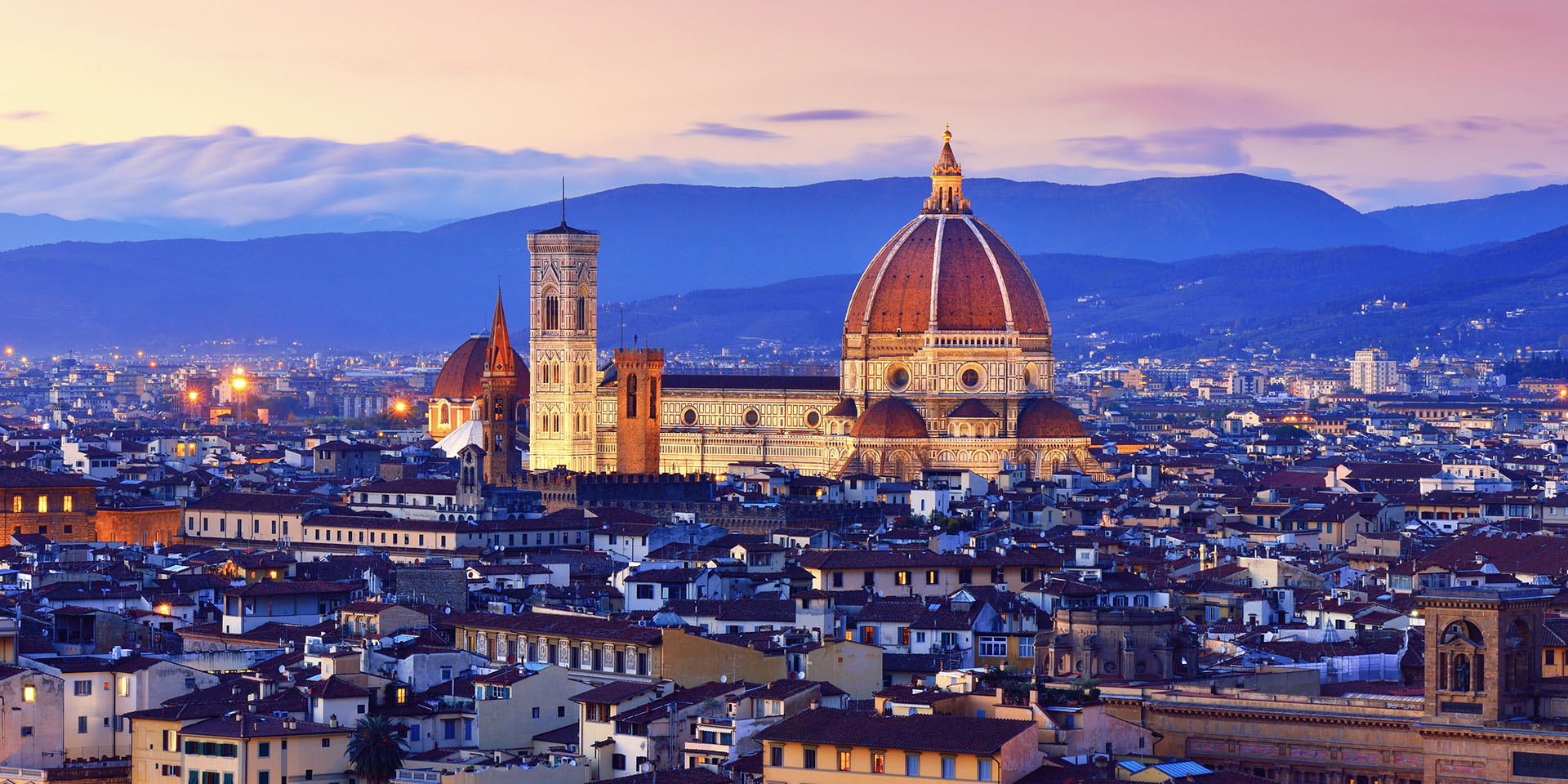 Professor John Kinder is Chair of European Languages and Studies, Deputy Head (Teaching and Learning) of the School of Humanities, and was inaugural director of the Multimedia. In 2012 he was honoured with the prestigious Commendatore, Ordine della Stella d’Italia (Commander of the Star of Italy) award. On August 2, 2012 John became the first Life Member of WAATI and his citation stated that it was presented “in recognition of all your years of service to the promotion and teaching of the Italian language in Western Australia. We gratefully acknowledge your willingness to assist this association with many events and tasks over many years, including presenting as the keynote speaker at several state conferences and serving time on the WAATI committee.” 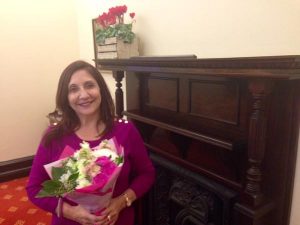 via became our second Life Member at the AGM held on March 13, 2016. Fulvia has been a dedicated teacher of Italian throughout her long career and has been very involved in WAATI since 1988. Fulvia has coordinated the Student Exchange program for most of those 29 years and has seen hundreds of students from both Italy and WA benefit from the opportunity to live with a host family in another country and experience the language and culture first hand. She has held most positions in the committee at one time or another during those years and has been the President for 12 years. On March 13, 2016 Fulvia was honoured with Life Membership of WAATI with the following citation: “in recognition of your many years of service to the promotion and teaching of the Italian language in Western Australia. We gratefully acknowledge your outstanding commitment and dedication to our association in a range of roles over the past 30 years. We especially recognise your inspirational leadership as President for 12 years and your untiring work with the WAATI Exchange Program over 30 years and your commitment to the development of meaningful WAATI Exams which have now become an integral part of the teaching and learning program of students of Italian in Western Australia. Your passion and dedication to the teaching of Italian have been and will continue to be an inspiration to your peers”